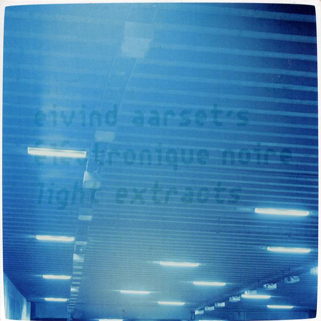 ##as described by Jazzland: Eivind Aarset - one of the voices from the Norwegian jazz underground, saw 'Electronique Noire', his first release as a leader, hailed as 'One of the best post Miles electric jazz albums' by none other than The New York Times as well as America's leading jazz magazine 'Jazz Times' and the UK's 'Jazzwise'. Now 'Light Extracts', his much-anticipated follow up album, is set to establish Eivind as one of the key voices in European Nu-Jazz.