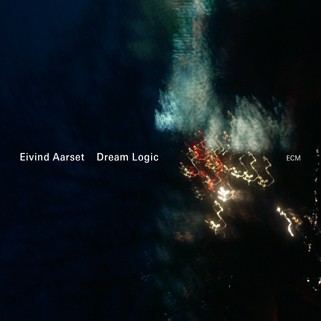 as described by ECM:

The renowned Norwegian guitarist – who has previously contributed to ECM recordings with Nils Petter Molvær, Marilyn Mazur, Arve Henriksen, Andy Sheppard, Arild Andersen and Jon Hassell – with a first ‘leader’ disc for the label, recorded in Kristiansand and Oslo. “Dream Logic” is aptly named, its slowly developing drifting pieces, built up from layers of guitars, have an almost hallucinatory quality, an otherworldly ambience. Jan Bang, who is co-composer of a number of the pieces, also contributes sounds and samples, and co-produced the disc.