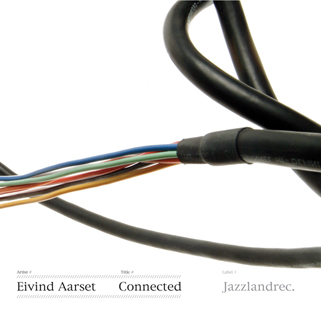 as described by Jazzland:

This is Eivind Aarset's third opus, neatly following on from his first 'Electronique noire' output which first brought attention to Norway's well-kept secret jazz talent. Though not that secret after all, the New York Times defined his debut as 'One of the best post-Miles electric jazz albums'. After that came slow but sure worldwide touring, chill-out dj word of mouth (thanks to some wonderful Chilluminati remixes) and another critically acclaimed follow up 'Light Extracts'. Supported by Fond for Lyd og Bilde.